The Rise of Electric Vehicles in Japan

Why Have the Japanese Been So Quick on the Uptake of Electric Vehicles? 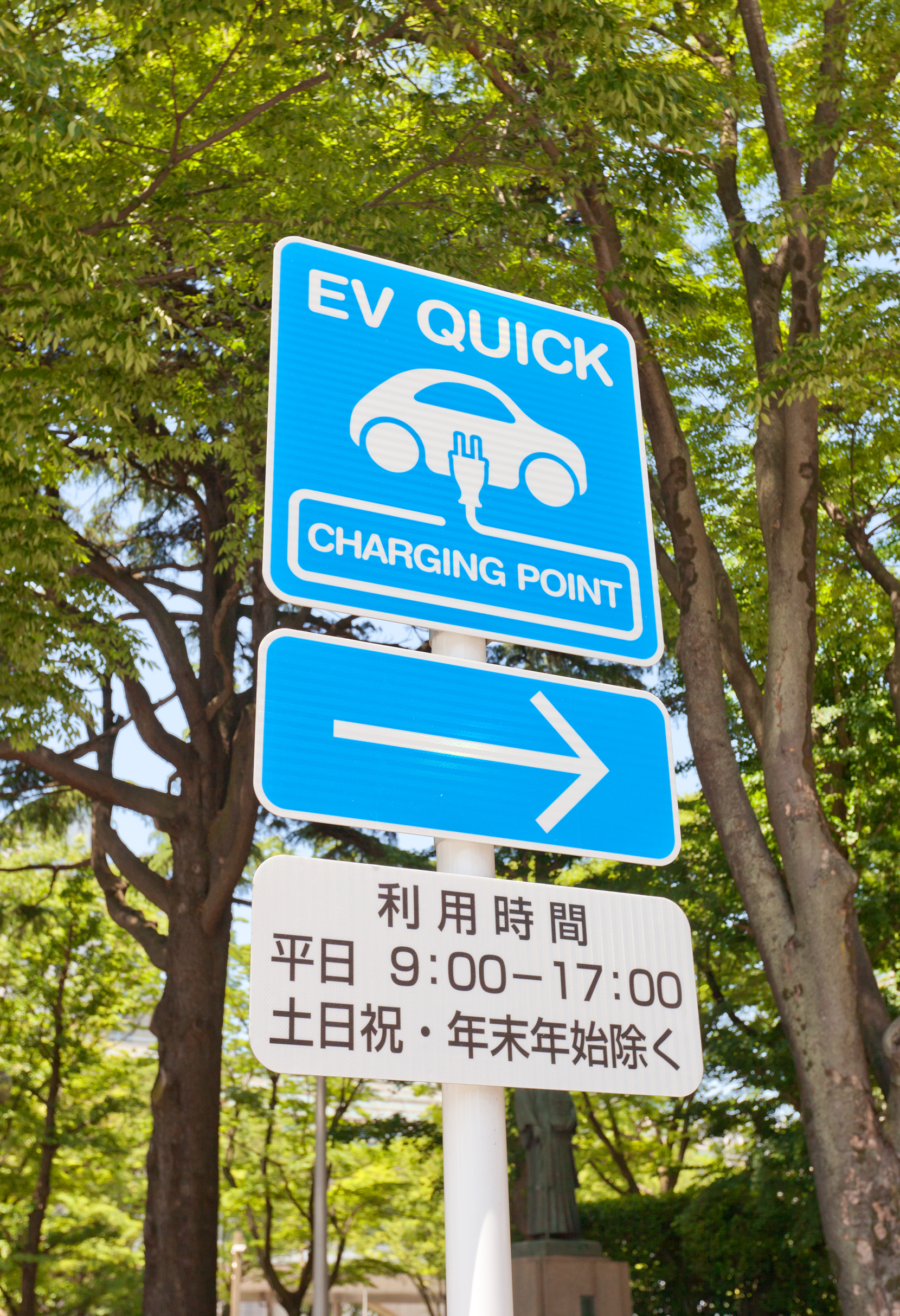 The Japanese government were among the first countries to offer incentives to electric vehicle owners in 1996 and have been committed to developing the electric vehicle market over the past twenty years. In 2009, the Green Vehicle Purchasing Promotion Measure was introduced, which offered tax deductions and exemptions in order to encourage early adopters to choose electric vehicles over traditional vehicles.

As well as offering incentives to electric vehicle owners, the Japanese government have invested heavily in the development of a charging infrastructure across Japan. In 2013, the Japanese government enlisted the help of Nissan, Honda and Mitsubishi to build a user friendly electric vehicle charging infrastructure. The partnership, Nippon Charge Service, offered financial assistance to businesses offering charging points in key locations across the country. The partnership targeted charging facilities that had high public value, such as commercial facilities, service stations and convenience stores.
The partnership seen the number of electric car charge points in Japan overtake the number of petrol stations in early 2016. In a study conducted in 2016, it was found that there are now over 40,000 charging points in Japan, compared to 34,000 petrol stations. This is a huge achievement, considering the number of electric vehicle charging points in the USA is a mere 14,349.

The Key to Success

Warning: count(): Parameter must be an array or an object that implements Countable in /home/customer/www/westernautomation.com/public_html/wp-content/themes/jupiter/footer.php on line 226

This website uses cookies to improve your experience while you navigate through the website. Out of these cookies, the cookies that are categorized as necessary are stored on your browser as they are as essential for the working of basic functionalities of the website. We also use third-party cookies that help us analyze and understand how you use this website. These cookies will be stored in your browser only with your consent. You also have the option to opt-out of these cookies. But opting out of some of these cookies may have an effect on your browsing experience.
Necessary Always Enabled
Necessary cookies are absolutely essential for the website to function properly. This category only includes cookies that ensures basic functionalities and security features of the website. These cookies do not store any personal information.
SAVE & ACCEPT
Government Incentives Encourage Adoption of Electric Vehicles
Western Automation Attends eCarTec