When a current exceeding 30 milliamps passes through the human body the individual will be at serious risk of a fatal electric shock if the current is not interrupted in a timely manner.

The protection of persons against electric shock in various installations must be provided in conformity with appropriate national standards and statutory regulations. The primary function of such standards is to prevent or dramatically reduce the number of fatalities arising from electric shock.

An electric shock occurs when a person comes into contact with an electrical energy source and the resultant current through the body may result in injury or death.

Based on international studies 95% of adults are considered to have a body impedance in the range of 1000 to 2000 ohms. In the event of a 230 volt supply combined with 1000 ohms body resistance, a current of up to 230 milliamps may flow through the body. This presents a serious and potentially fatal shock risk. 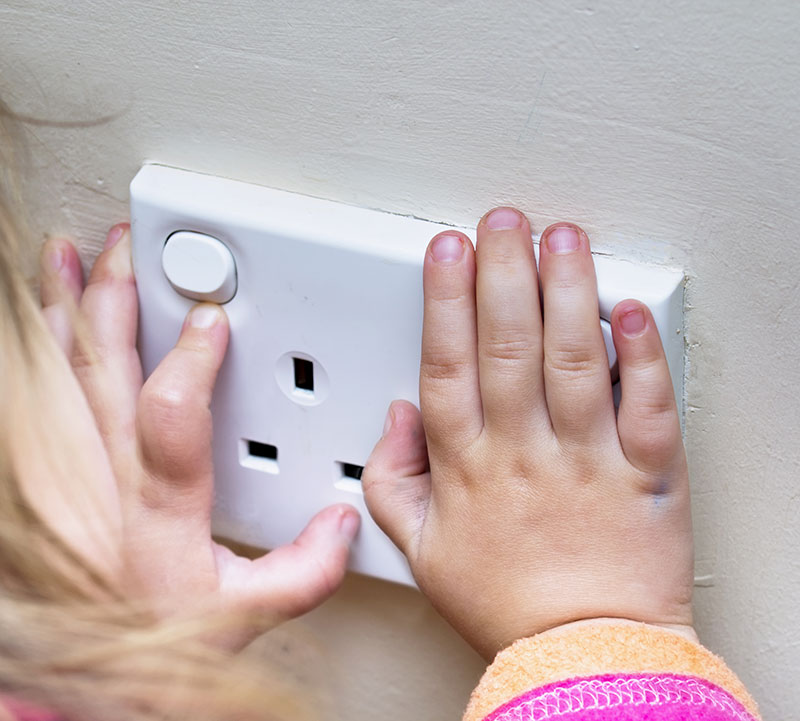 Electric shock can occur in unexpected situations. For example, if an individual is changing a light bulb in a table lamp and forgets to remove the plug from the socket or turn off the power, the chances are that electrical power is present. When the individual removes the light bulb they will be exposed to live terminals on the lamp that could present a shock risk.

Another relatively common instance is a bulb on a landing that has a two-way switch, e.g. a switch at the bottom of the landing and a switch at the top of the landing. When the bulb is defective it is not lit but the user has no way of knowing whether there is power at the light bulb or not. When an individual then goes to change the bulb they are most likely using a metal ladder to reach the light. In the event that they touch any live part of the light fitting, there is a very serious risk of electric shock.

The above are two quite simple examples of how vulnerable we are to electricity and the threat it poses to our safety. In one case the power is coming from a socket outlet and in the other it is coming from a lighting circuit. Both present a serious shock risk. Thankfully RCD technology allows us to greatly reduce the potential of serious injury caused by such situations.

The installation of an RCD on the circuit ensuresthat power is removed quickly in the event of a current flow through the body and thereby provides protection against electric shock. 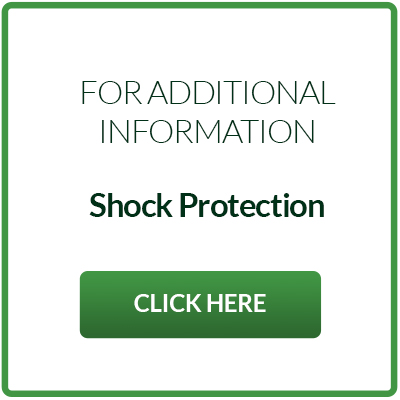