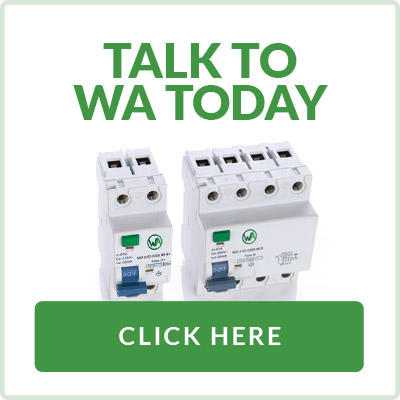 Any power control equipment or appliance that is fitted with the capability to control its power or speed uses some form of rectification to achieve this functionality.

When we are rectifying a current it flows in positive or negative half cycles. By using a thyristor or triac we can have not only half wave rectification, but within the half cycles where the current is flowing the power can be rapidly turned on and off for short periods.

Type AC RCDs cannot detect pulsating DC residual fault currents and furthermore they may be blinded by such currents, and for this reason it is vitally important that when developing an RCD solution for customers that we are fully aware of all potential applications for the given RCD.

An increasing number of countries have either restricted or banned the use of  AC-Type RCDs in many applications because of the above problems.

The following is a list of suitable RCDs for equipment with Power Control that may produce pulsating DC residual fault currents;

RCDs with Built in Rectification 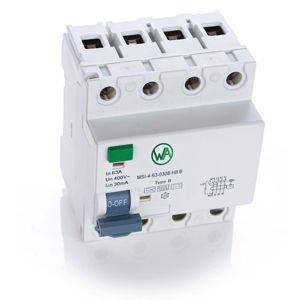 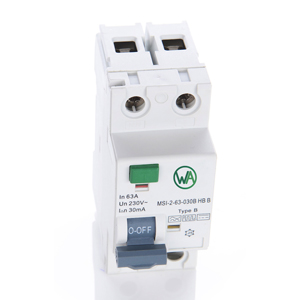 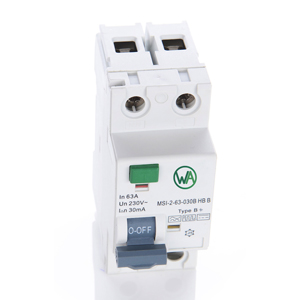